Oasis Guitarist Would Rather Watch ‘The Osbournes’ 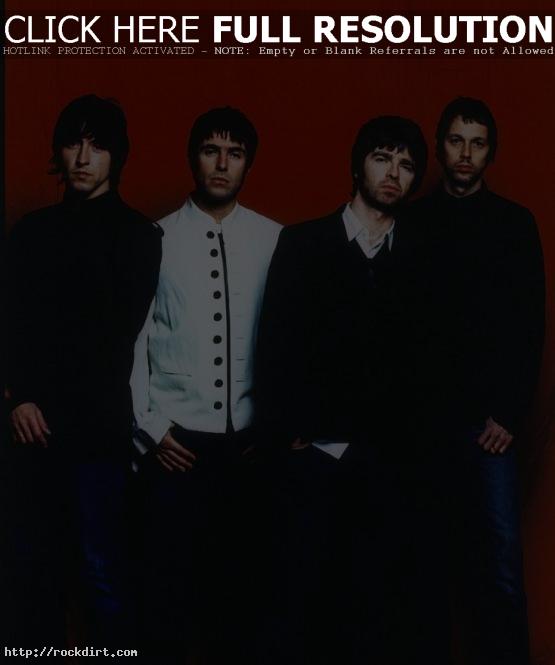 CDNow allstar spoke with Oasis guitarist Gem Archer who wasn’t too interested in sticking around at Coachella this past weekend, he was instead looking for a television to check out Ozzy Osbourne’s new MTV hit ‘The Osbournes’. “I’m not going to see anyone from now on,” he said. “I’m really looking forward to the Ozzy Osbourne series, actually. That’s what I really want to see. I heard a lot about it.”