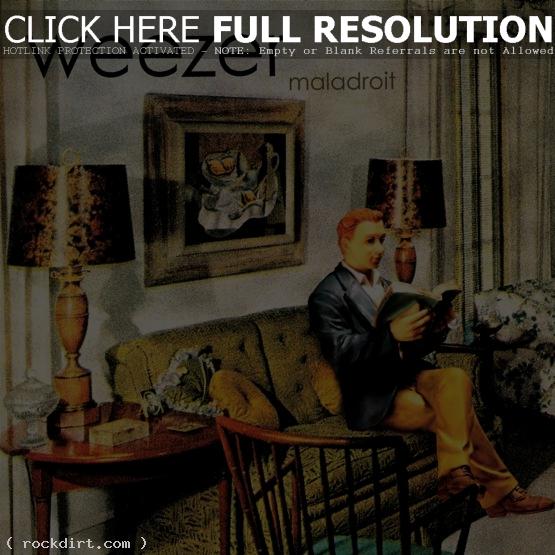 Aaron Scott of Slant magazine reviewed Weezer’s latest album giving it 3 1/2 out of 5 stars. Scott said, “None of ‘Maladroit’ even hints at the fierce originality of the band’s early records, but it’s still undeniably Weezer.” He adds the album “isn’t the next big thing, but at least we have something to listen to while we wait for it.” Read more.

May 15, 2002 rockdirt Review No Comments Weezer