The Vines Album Is Not A Winner 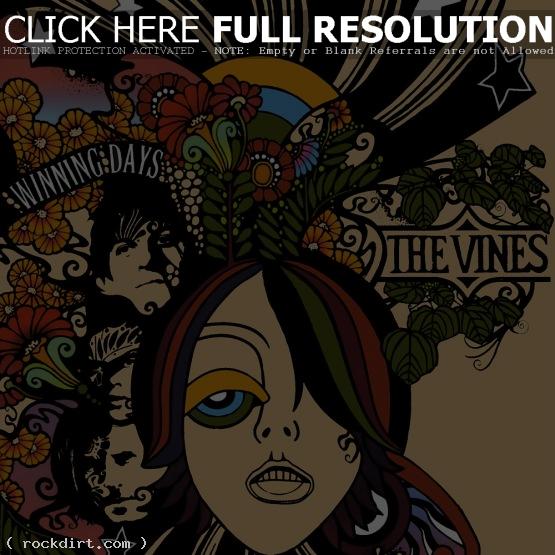 Jane Stevenson of the Toronto Sun reviewed The Vines new album ‘Winning Days’, giving it 3 out of 5 stars. She writes, “Now it’s sophomore time for the group, whose 2002 debut, ‘Highly Evolved’, was well received. Their latest effort, in stores Tuesday, kicks off with the kicky, catchy rocker Ride and ends with the blistering F.T.W. (F–k The World), but that’s about as close as the band gets to ever reaching the fever pitch of most of the grittier material on ‘Highly Evolved’.” Read more.