Noel Gallagher’s High Flying Birds ‘AKA… What A Life!’ Video 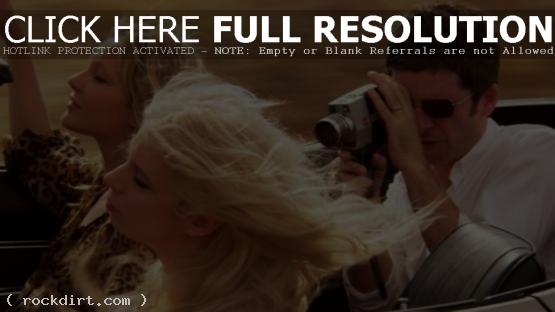 Noel Gallagher’s High Flying Birds are out with the music video to their new single ‘AKA… What A Life!’, off the Manchester, England rock band’s self-titled debut album. The psychedelic video features Russell Brand portraying an evil being who tries to poison the waitress from the group’s prior ‘The Death Of You And Me’ video until Noel Gallagher appears to save her from two women. Watch the Mike Bruce directed video below.