No Such Noise! ‘Releases Life Goes On’ EP 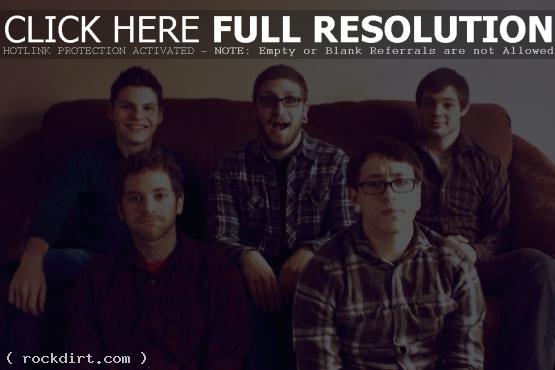 No Such Noise! have released their second EP ‘Life Goes On’, the follow-up to their 2010 ‘Worst Birthday Ever’ release. Since then, the Sicklerville, New Jersey band – vocalist/guitarist Mitch Guedon, bassist Joe Fuscia, tenor saxophonist Alex Dart, trombonist Ben Schroader and drummer Tom Crone – have found a stable lineup and dedicated themselves completely to the band’s future.

The EP was recorded at Bad Lab Studio by Dan Pilla and produced by Pilla and Bright and Early’s John Browne. Opening track ‘Two Years and 25 Cents’ features John Browne on guest vocals. 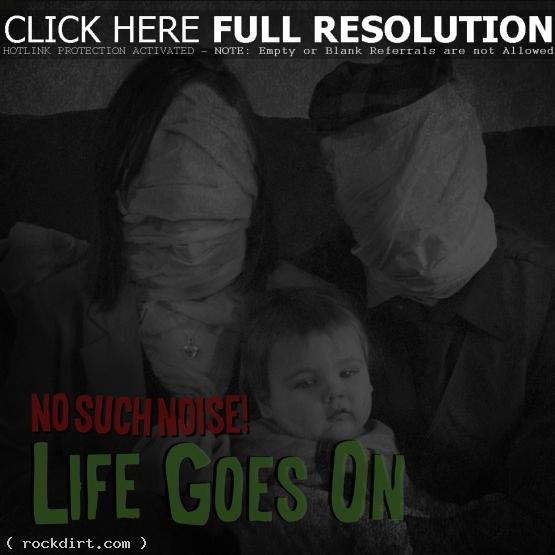