No Rest For Velvet Revolver 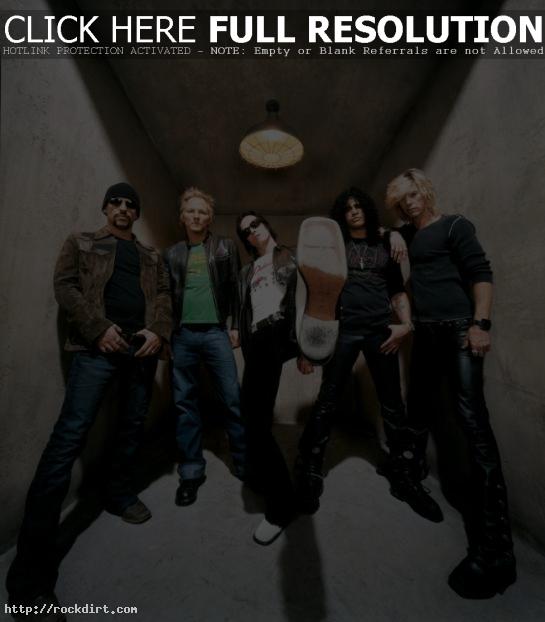 Slash tells Rolling Stone that, after a worldwide tour, Velvet Revolver plans to get cracking on its second record in the fall. “As soon as we get off the road, we want to start getting the next record done and get it out,” he said. “We don’t want to lose momentum.”

The full story, including the band’s March-April tour dates, has since been removed at RollingStone.com.