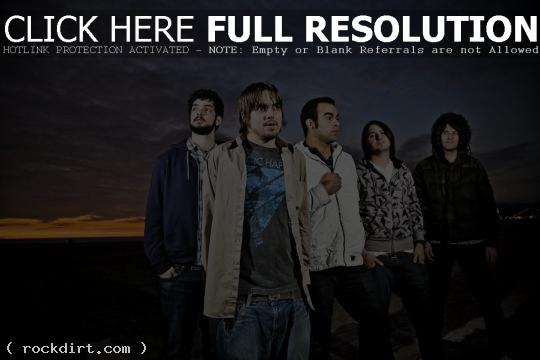 RollingStone.com spoke with Finch guitarist Randy Strohmeyer who refuted reports that the group was breaking up, which erupted after they cancelled their main-stage Warped Tour gig. The band says they were burned out on touring and wanted to start working on a new album. They will be doing some radio-station festivals though. “Once you get played on the radio, you sort of have to start doing things for stations — if you still want your song to be played,” Strohmeyer sighed. It gets grueling, he says, “but it gets more people to listen to our songs. That’s what we’ve always wanted to do. But until now, we’ve done it our way.”