No Bad Blood Between Iain Archer And Snow Patrol 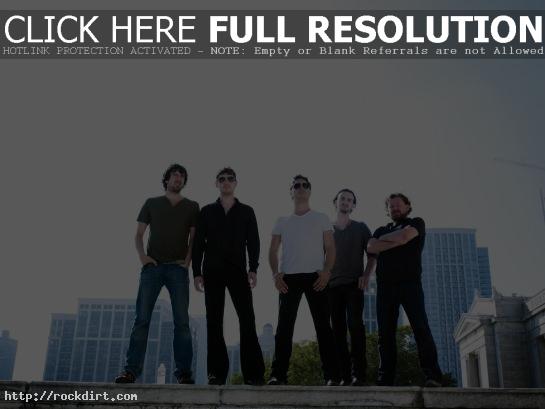 Beat magazine spoke with Snow Patrol keyboardist Tom Simpson about the departure of Iain Archer from the band, who decided to pursue a solo career, yet was given the chance to tour with his former band. “There’ll always be a place in our old gang for Iain,” Simpson said. “He’s one of the good guys – an amazing guy who writes wonderful songs, and it’s brilliant to have him out (with us). We bring him out on stage now, doing a bit of guitar, so that’s good.” Asked if there’s any awkwardness, which there normally seems to be when someone leaves a band, Simpson insisted, “No, Iain doesn’t think like that. He’s made two cracking records, which may not have scored a massive amount of sales, but he’s very proud of them. That’s the main thing, isn’t it? To set out and do exactly what you want to do.”

«The Stooges Perform In Fredrikstad
The Hoosiers ‘Goodbye Mr A’ Video»