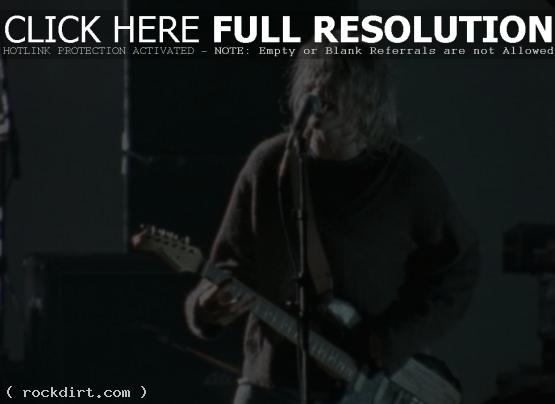 Kevin Devine of popmatters.com reviewed the MTV2 special ‘Nirvana Unseen’ which profiles the group and includes performance pieces. Devine said of the show that premiered earlier this month, “Nirvana represented a sea shift in what could sell 10 million albums, but the other garbage that [MTV] ‘killed’ never really went anywhere. It was just nice that for a few years we had some other options on the radio and on television. But those few years turned Kurt Cobain into a piece of copyrighted imagery just as cartoonish and pixilated as the icons he and his railed against, just as much as his foolish Christ pose turned him into a rock n’ roll cliche.” Read more.