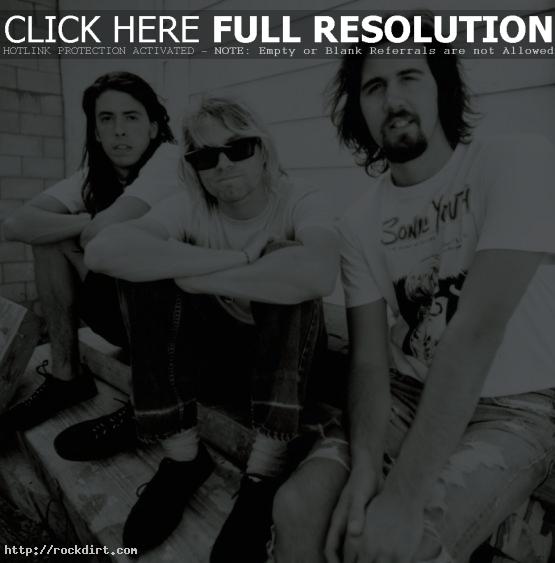 The Salt Lake Tribune’s Dan Nailen profiled Nirvana 10 years later after the band broke out in 1991 with ‘Nevermind.’ While many claim Nirvana’s influence in rock, critics counter that the grunge scene that Nirvana helped inspire was a flash in the pan “again glutted with dance-pop and mindless hard-rock.” Former DJ Todd Nuke’em though says Nirvana “opened the door to a different approach to alternative music; it made it okay to have loud guitars.”

Sltrib.com has since removed the article.