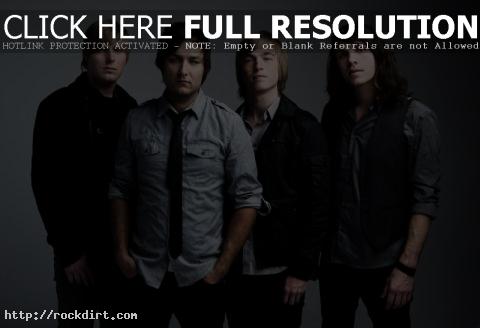 Hyland, melodic rockers hailing from Minneapolis, Minnesota, will release their full-length debut in Spring 2011 after signing a deal with Tooth & Nail Records. The forthcoming release will be produced by Aaron Sprinkle in Seattle and mixed by JR McNeely, with its first radio single being serviced in February. More information and a title for the debut will be announced soon.

Here we were, in the process of getting songs ready for our next independent recording… Aaron Sprinkle called, asking if he could personally pitch us to Tooth & Nail. We’ve always been huge supporters of T&N and their artists, it’s an honor to now be one of them. The opportunity, the songs, the vision… it’s all coming together. Our first single heads to radio in February… And for the first time ever, I’m excited for a Minnesota Winter!