New Songs Shaping Up For System Of A Down 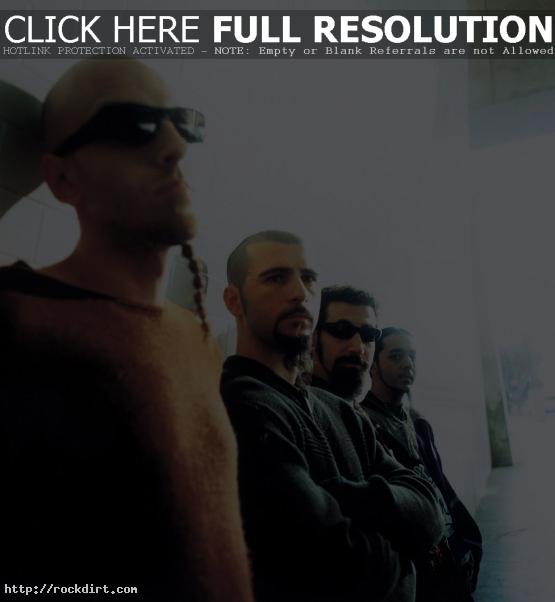 System Of A Down have been holed up in a North Hollywood rehearsal space since January, writing and rehearsing songs for their highly-anticipated new album and follow-up to 2001’s ‘Toxicity’, due out later this year. “We’ve all been stretching and growing as musicians,” said guitarist Daron Malakian. “The musicianship on the new songs is more complex, more intricate and technical. We’re all so excited about being in this band and about getting into the studio to start recording the new album. There are a lot of things we want to try once we’re in the studio, we’ll be doing a lot of experimenting with these new songs.”

The story at sonymusic.com.au has since been removed.