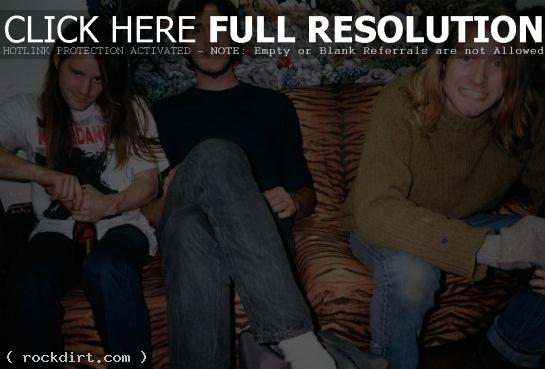 Ex-Nirvana bassist Krist Novoselic tells Billboard.com that the group’s unreleased material could see a public release by the end of the year. Novoselic says “there’s actually good will going on right now” between he and Dave Grohl and their battle against Cobain’s widow, Courtney Love. As for the material fans can expect, Krist revealed, “All your assumptions would be safe. Unless [you think] it’s gonna be this freaky, like, experimental noise record, no. It’s all safe.”