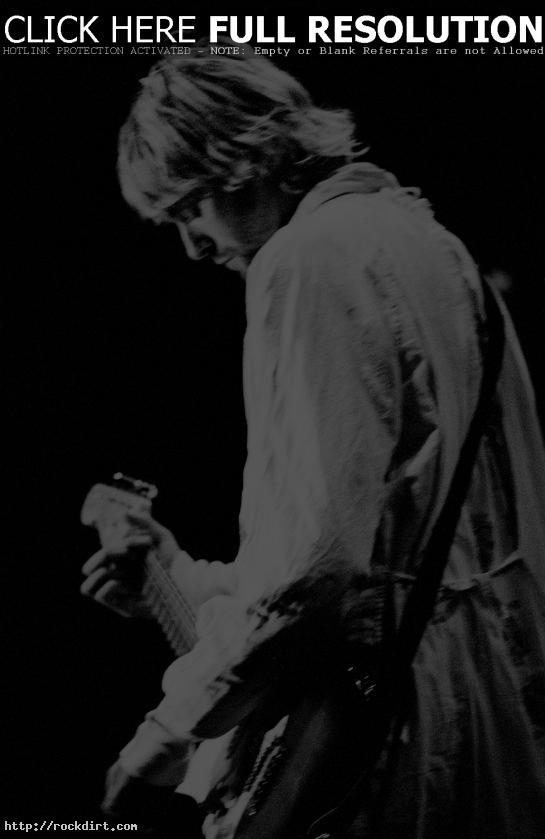 Much Music reports previously unreleased Kurt Cobain song, called “Divine and Bright,” was released by Seattle rock band, Earth. The track was originally recorded in 1990 and is finally being made available on a reissue of Earth’s 1995 EP, ‘Sunn Amps and Smashed Guitars.’ No Quarter Records owner Mike Quinn says the EP won’t contain a sticker announcing Cobain’s involvement in the recording. “I don’t want to exploit it,” he says. “I think it would be disrespectful.”