New Ivory ‘Something You Should Know’ Video 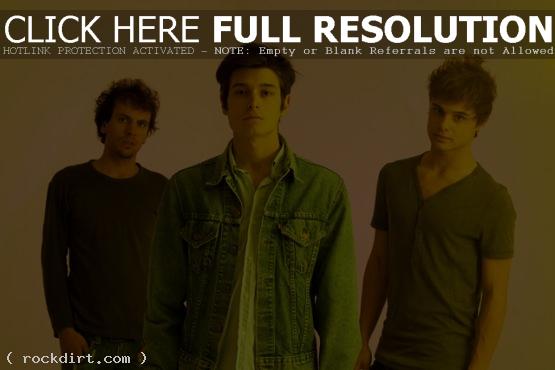 New Ivory are out with the music video to their new single ‘Something You Should Know’. The track leads the way for the London trio’s full length debut, which will be hitting the marketplace later this year on Dim Mak. The band has just recently hit the studio with producer Maurizio Baggio and had the album mixed by Joe Marlett (Foo Fighters, Queens of the Stone Age, Blink 182) to work on the project. Watch the Kevin Rodriguez directed video via YouTube below.