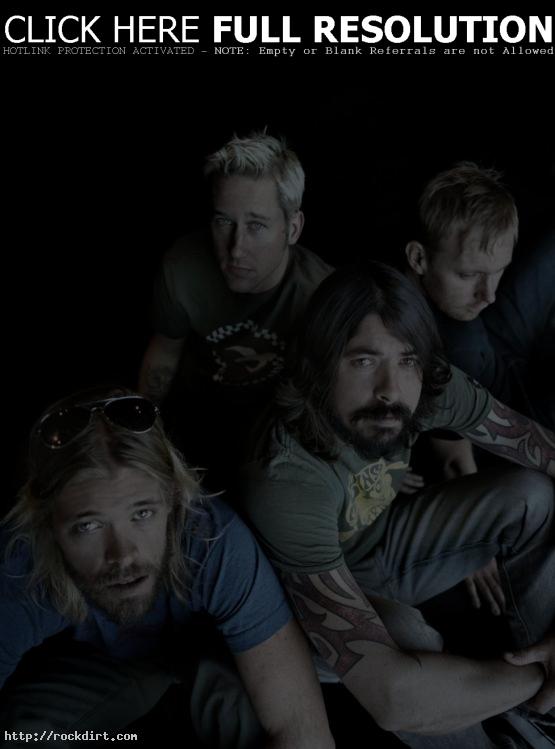 Foo Fighters have confirmed the next run of shows in their ongoing American arena headline run in support of their new album ‘Wasting Light’. Pre-sales for this leg, which kicks off September 14th in St. Paul, Minnesota and runs through September 26th in East Rutherford, New Jersey, began today. General on sales follow May 20th with the exception of St. Paul and Columbus which go on sale to the public June 4th.

Rise Against and Mariachi el Bronx will be support for the U.S. run.

The September dates expand on the recently announced midwest headline dates beginning May 17th in Tulsa, Oklahoma and concluding May 26th in Missoula, Montana. Motorhead and Biffy Clyro provide support on that run, during which the Foos will also drop in for headlining appearances at the Hangout and Sasquatch festivals. In addition Foo Fighters have also announced a pair of Canadian dates, August 9th in Toronto and August 10th in Montreal, which go on sale May 20th and 21st respectively. Doughboys and F—ed Up will support on both Canadian shows.