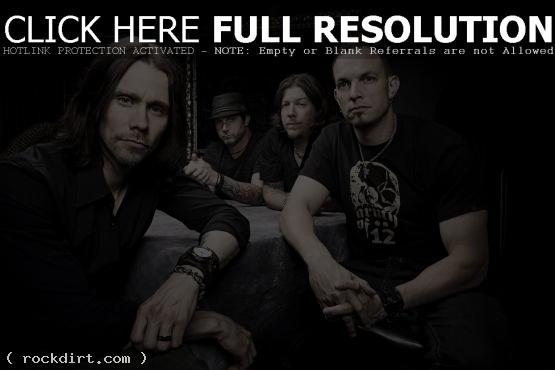 Alter Bridge frontman Myles Kennedy tells Music Radar that in 2008, he teamed up with Jimmy Page, John Paul Jones and John Bonham’s son Jason for what was a partial Led Zeppelin reunion, but “was never supposed to be Led Zeppelin per se.” Kennedy explained, “I got together with them in June 2008 and we just jammed some ideas. Everything went really well, but I was just flattered beyond belief to be in the same room with these guys. Everything I learned about rock I learned from Led Zeppelin.” Read more.