My Darkest Days Excited About Tour With Nickelback, Bush & Seether 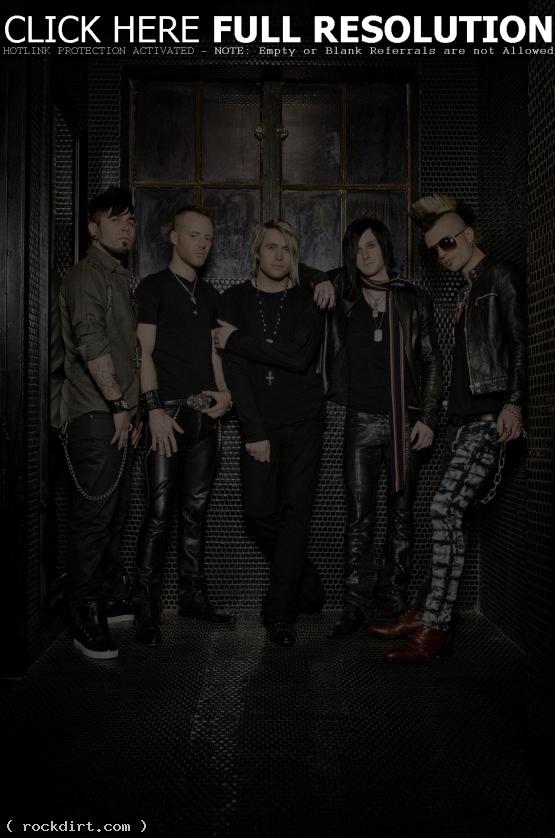 My Darkest Days frontman Matt Walst and guitarist Sal Costa spoke with Loudwire about the band’s second album ‘Sick and Twisted Affair’, the album title inspiration, how it differs from the band’s self-titled debut, the story behind the track ‘Casual Sex’, teaming up with Nickelback, Bush and Seether for a tour, and fan support.

“We toured with Seether for a couple months – really cool dudes,” Walst said in regards to the band’s they’ll be hitting the road with. “Dale [Stewart] is awesome super cool dude, loves to party with us and hang out. Bush, I got to meet Gavin [Rossdale] we played one show with them, STP and Bush, super cool dude – can’t wait to get to know him more, he seems really nice. Our relationship with Nickelback; we’re like their little brother and they help us out. Chad [Kroeger] has taught us so much about writing, how to party, we’ve seen a lot of fun stuff hangin’ out with him.” 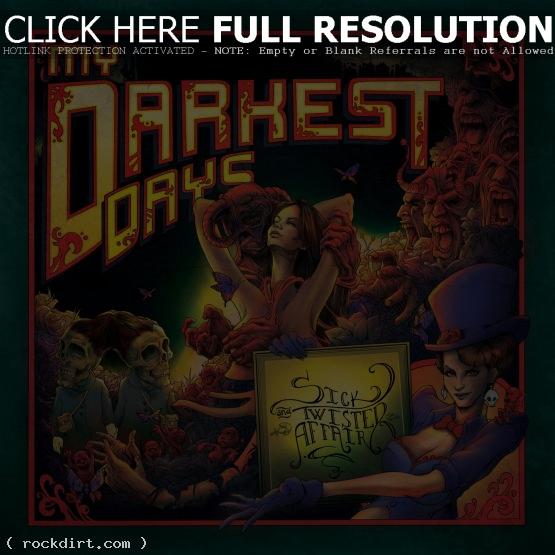 «Will Philm Release Two Albums In 2012?
A Crappy End To My Darkest Days Tour With The Veer Union»