My Chemical Romance: We’ve Never Seen Ourselves As Emo 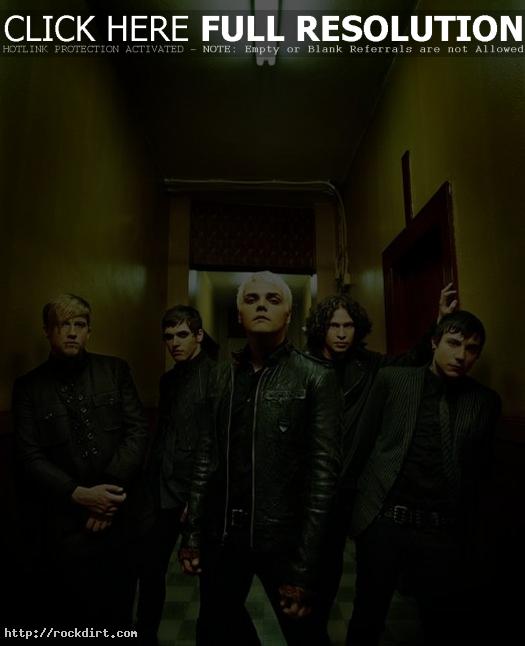 ‘The Black Parade’ marks a new sound for My Chemical Romance compared to their previous breakthrough album, ‘Three Cheers For Sweet Revenge’. “This album is a rock opera,” singer Gerard Way tells The Sun’s Something For The Week. “We don’t really see ourselves as emo though we are proud to have opened doors to bands who are different. When we first started we couldn’t get booked on to shows as we were the opposite of everything that was emo — we’ve never really seen ourselves as that type of band. Now we are proud to be bringing a sense of theatre to rock as we like to see bands do that. Bands like Panic! At The Disco make us happy. We want to see people push the genre.” The full story at thesun.co.uk has since been archived.