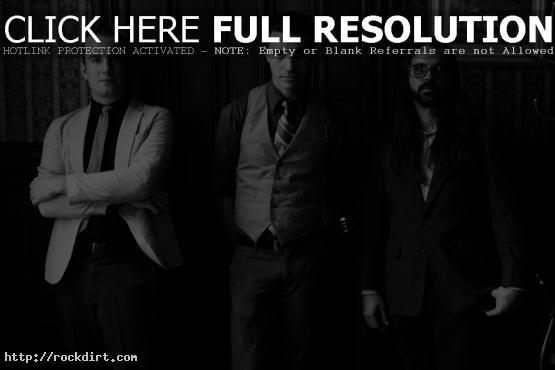 Mutemath are out with the music video to their new single ‘Blood Pressure’, off the New Orleans, Louisiana alternative rock band’s third album ‘Odd Soul’, out October 4th on Teleprompt/Warner Bros. Records. Mutemath conceived, coordinated and shot the “Blood Pressure” clip in less than 24 hours. It was edited entirely by drummer Darren King. Watch it via YouTube below.

Mutemath are currently previewing songs off Odd Soul on a nationwide headlining tour and will be performing on Jimmy Kimmel Live! on release day, October 4th. Check out the remaining tour dates after the cut.