Muse’s Dom Howard Still Unsure About Direction Of Next Album 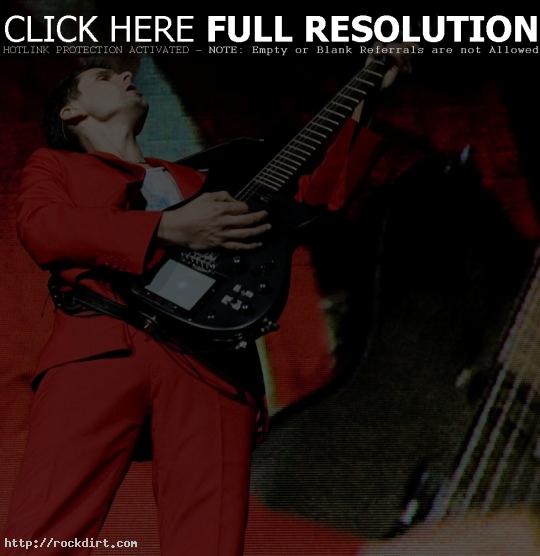 During an interview with Nick Snelling of Time Off magazine, Muse drummer Dom Howard wouldn’t confirm reports that the Teignmouth, England band’s follow-up to 2006’s ‘Black Holes and Revelations’ is going to take more of an electronic slant. “It’s still hard to tell,” the drummer said. “It seems with every album we always go to a lot of different, extreme and fringe areas of our musical abilities and what the concept of the band is about… and sometimes that forms the bridge to the next album.” The article at timeoff.com.au has since been removed.