Mudvayne At Least Has Something To Say 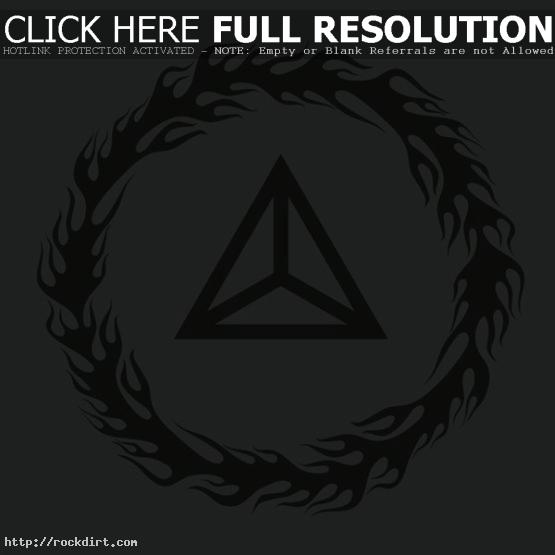 Sean Richardson of the Boston Phoenix reviewed Mudvayne’s new album ‘The End of All Things To Come’. Richardson says, “Like most metal bands of their generation, Mudvayne write ugly, disturbing music about the demons inside their heads. But they’ve also got something to say about the brutality of the world around them, and that’s the perspective that suits them best on ‘The End of All Things To Come’.” He added, “It might not be the most constructive response to a world ravaged by war, but at least they’re paying attention. Not bad for a bunch of guys in alien masks.” The full review at BostonPhoenix.com has since been removed.