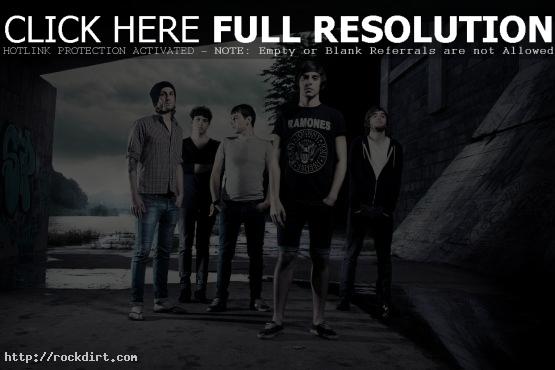 Velocity Records/Rise Records announced they’ve signed MSWhite to a record deal on Wednesday. Formed in late 2007 in Turin, Italy, the five-piece rock band will soon make the move to the U.S. to finish work on its debut album ‘Squares’, which is tentatively set for release on September 28th. Details for a fall U.S. tour will be announced shortly. MSWhite features vocals from Andrea Arcari, Andrea Dell’osa on bass, Davide Cagliero and Luca Cavaglia on guitar, and drummer Paolo Canetti.