Monty Are I ‘Break Through The Silence’ Video 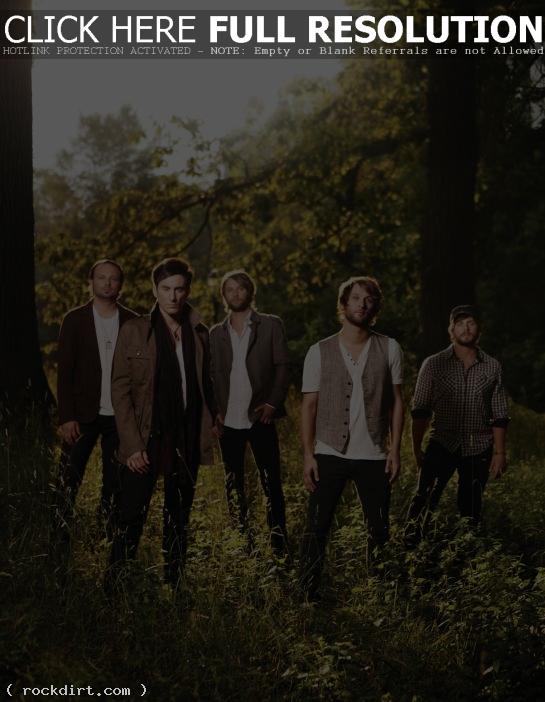 Monty Are I released the music video to their new single ‘Break Through The Silence’, off the Cranston, Rhode Island rock band’s second album ‘Break Through the Silence’, out now on Island Def Jam. The track was produced by Matt Squire and written by frontman Stephen Aiello. Watch the Justin Muir directed video via Vevo below.