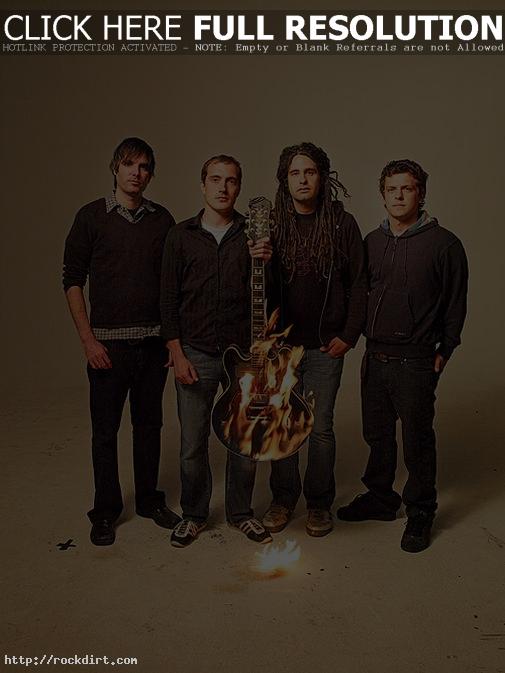 CHARTattack’s Jen White caught up with Moneen at the 2009 Juno nominee press conference at Toronto’s Fairmont Royal York hotel, where the Brampton, Ontario indie rock act talked about their nomination, being matched up against Celine Dion, how it will be partying in Vancouver with Nickelback, and where they plan on putting the trophy if they win. Watch the interview, featuring plenty of Kenny Bridges, below.

«Matt Sorum’s Grammy Picks
Farewell To Freeway In The Studio»