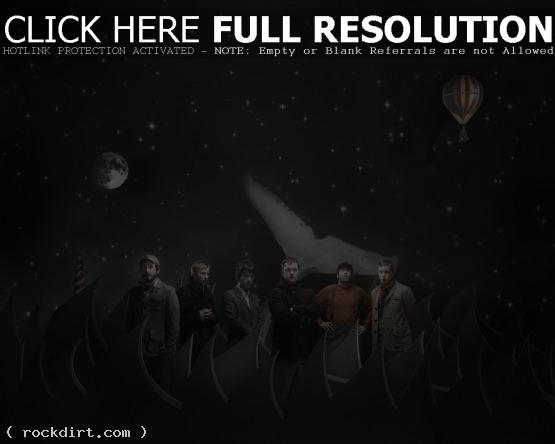 Modest Mouse are out with the animated video to their new single ‘King Rat’, a promotional single given away with pre-orders of the Issaquah, Washington indie rock group’s fifth album ‘The World at Large’. The video was conceived by Heath Ledger before his death in January 2008, later completed by members of Los Angeles art collective/production company The Masses. Watch it below.