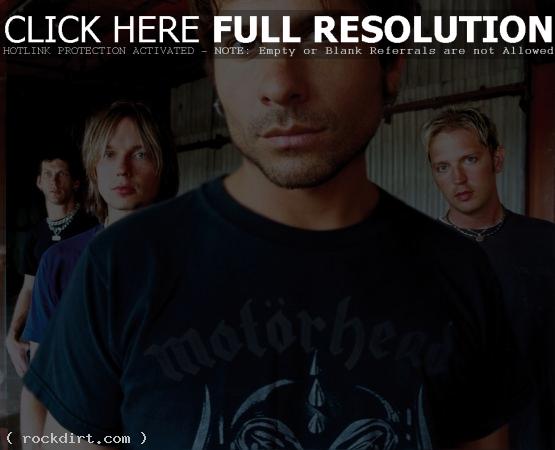 Wayne Bledsoe of the Knoxville News-Sentinel spoke with SR-71 frontman Mitch Allan who says even thought the group was initially dubbed “punk” by some critics, they aren’t. “We’re not a punk band,” says Allen. “The way that term is thrown around is just ridiculous. There’s really no meaning behind that label.” Knoxnews.com has since removed the article. 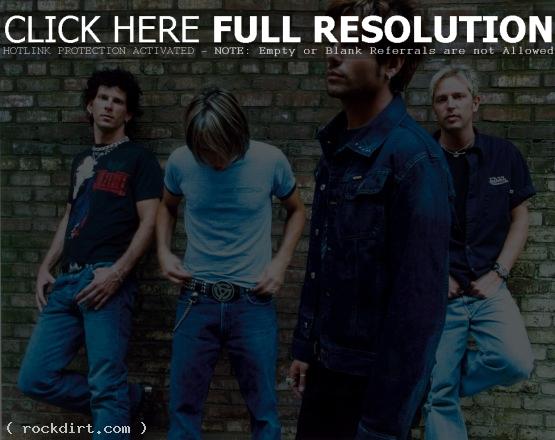