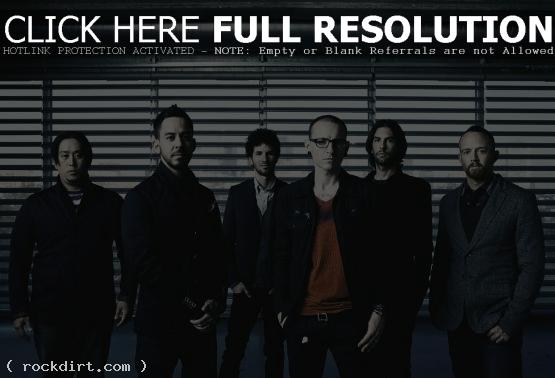 With every album we make, the technology we use in making a song becomes more powerful. In studio I tend to switch from one piece of gear to another, constantly searching for the right sound. When I find that sound I take painstaking care that it’s just right as we record and mix the song. With that said, taking the finished songs to the stage is a challenge. I can’t bring all the gear from the studio out on the road with me. A few years ago I realized I needed a powerful stage system. A PC based system that can run all the specific sounds from all of our albums and switch between them at the touch of a button, and that’s when I found Music OS.

With the Music OS software, musicians can create, perform, and share their own songs, including: Hundreds of sounds, loops and kits from Linkin Park available only with Music OS, touch enabled music creation software from Open Labs and multiple touch enabled Dell PCs to choose from. Additional exclusive sounds will be offered to LP Underground members who purchase the Linkin Park Edition, which will be provided to users during a July 2012 OS software update. A Open Labs/Music OS rep will also conducting a special web chat tutorial exclusively for LPU members.