Mike Patton Talks About Scoring ‘The Solitude Of Prime Numbers’ 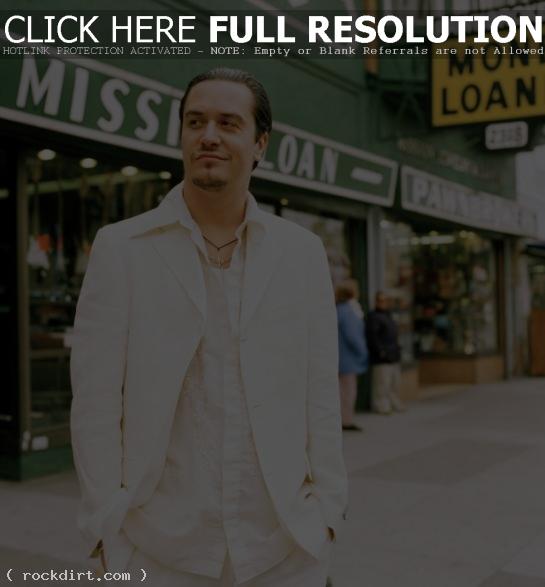 Mike Patton spoke with MovieWeb in a Q&A, where the Faith No More frontman talked about doing the soundtrack for ‘The Solitude of Prime Numbers’, a film based on Paolo Giordano’s Italian novel. Patton also talked about scoring ‘A Perfect Place’ in 2008 and ‘Crank High Voltage’ in 2009.

“Yeah. I did have the visuals. But I started writing it before I’d seen the visuals,” Patton said about the process of doing the score for ‘The Solitude of Prime Numbers’. “I had read the script. I met the director. And I thought it would be a fun thing to do. Then I went out and got the book. After I read the book…I actually read the book in English and Italian…I was getting musical ideas while I was reading this book. It really hit me. It is beautiful writing. It’s really strong.”