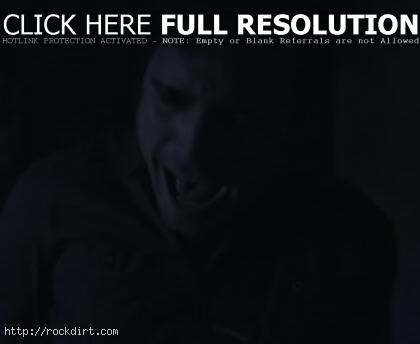 Middle Class Rut are out with the music video to their new single ‘Busy Bein’ Born’, off the California-based alternative rock duo’s debut album ‘No Name No Color’, out now on Bright Antenna. The dark video follows a young boy who is kidnapped and forced to participate in violent combat. The song is also featured on the ‘Transformers 3 Soundtrack’. Watch the Lance Drake directed video below.

August 6, 2011 rockdirt Multimedia No Comments
«Koji Covers ‘She Took Him To The Lake’ By Alkaline Trio
Brand New Warn Fans Not To Buy Forged Concert Tickets From Scalpers»