Metallica ‘Some Kind Of Monster’ Review 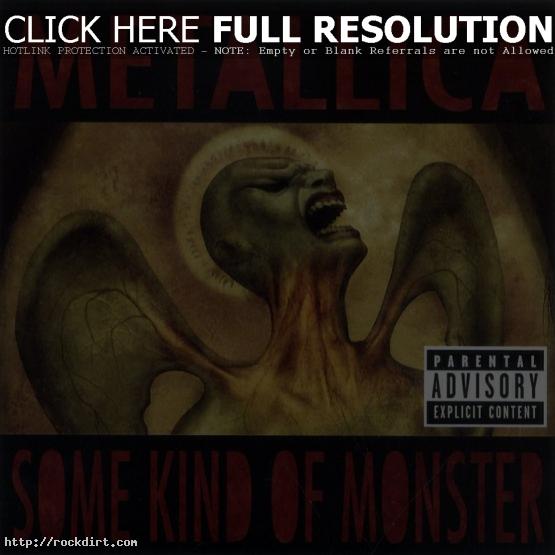 Nicholas Schager of Filmcritic.com has reviewed Metallica’s much-anticipated $4-million documentary, ‘Some Kind of Monster’. Schager writes, “Metallica’s ‘St. Anger’ — the legendary metal band’s first album of new material since the touchy-feely twin horrors ‘Load’ (1996) and ‘Re-Load’ (1997) – is a dense, sonically messy one-note return to their speed metal roots. ‘Metallica: Some Kind of Monster’, Joe Berlinger and Bruce Sinofsky’s documentary about the trials and tribulations surrounding the making of that comeback album, however, is a full-blown opera of metallic drama, rage, and misery. Filled with the torment and rage that fuels the band’s finest work, it’s a piercing vision of an iconic band teetering on the brink of collapse, and a fascinating portrait of the creative process as explosive, potentially destructive, and, ultimately, cathartic.” The full review at filmcritic.com has since been removed.