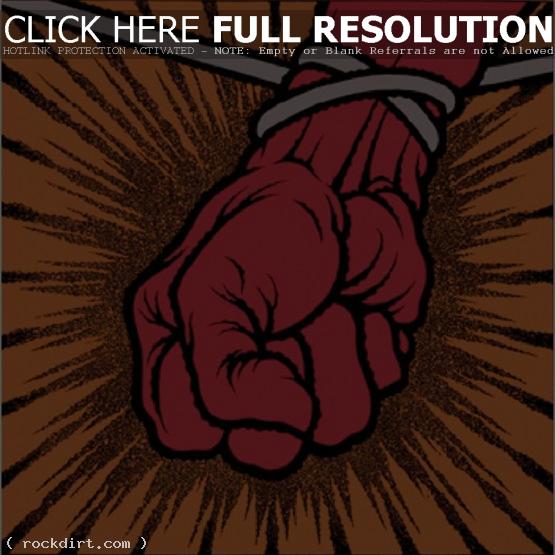 Carly Carioli of the Boston Phoenix reviewed Metallica’s latest effort ‘St. Anger’ and said she believes the final verdict on the disc will eventually be something along the lines of “coulda been worse.” Carioli explained, “Metallica are by their own admission a wounded animal, and they’re making wounded-animal noises. ‘St. Anger’ isn’t pretty, and it’s barely art; it’s mostly just pain, unmitigated by the sophisticated lyrics and meticulous, symphonic compositions that have defined the band’s best work. This unmediated approach accounts for the album’s best and worst elements, which sometimes appear within a single song.” The full story at BostonPhoenix.com has since been removed.