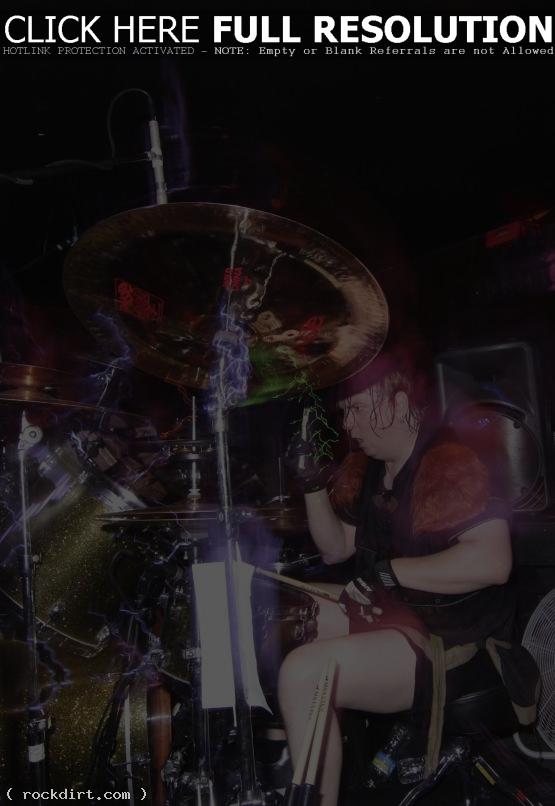 The Melvins’ core members Dale Crover and Buzz Osborne will be answering fan questions during a live video chat on Tuesday (May 24) at 9 PM ET. Topics will likely be dominated by their new live album ‘Sugar Daddy Live’, dropping May 31st, and their 2-night, 6 city tour that is seeing them performing night-specific sets – Seattle and San Francisco have already concluded.

May 21, 2011 rockdirt Concert No Comments Melvins