Melvins Bassist Not Much Of A Nirvana Fan 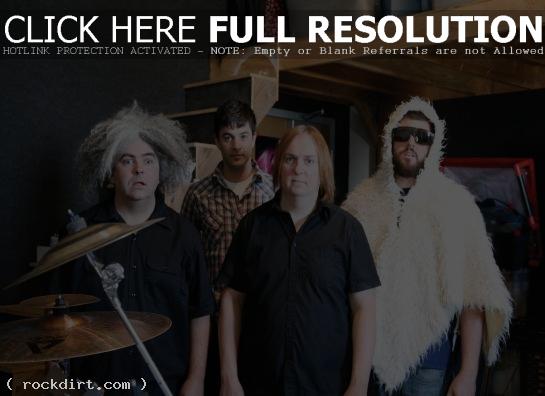 Beat.com.au spoke with Melvins bassist Kevin Rutmanis on the group’s cover of ‘Smells Like Teen Spirit’ where they initiated Leif Garrett to sing vocals. Rutmanis said, “We finally buried that song! Haa! We did a note for note cover – same key, same tempo, everything’s the same except for Leif Garrett singing. What I particularly like about that is how he sang, very clearly enunciated and you can hear just how horrible the lyrics really are. I liked that, it sort of exposed the song for what it was.” When asked if that explanation meant he wasn’t much of a fan, Rutmanis explained, “I thought Nirvana were OK but I didn’t think that song was particularly good. I don’t really have strong feelings about them either way. As you probably know those guys are really good friends of Buzz and Dale and they’ve known each other since they were kids. But as an outsider, that music was never particularly important to me. But that’s a matter of taste I suppose.”