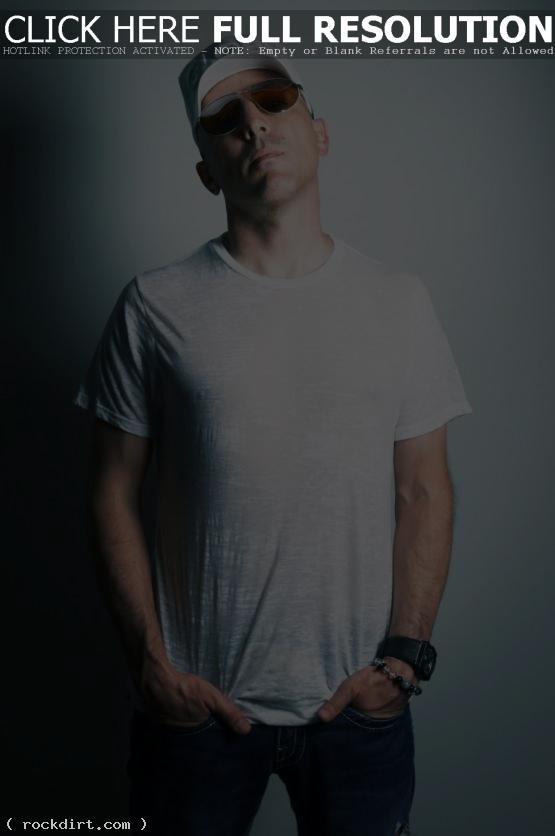 During an interview with Australia’s Beat magazine, Maynard James Keenan of Tool, A Perfect Circle and Puscifer sounded off on illegal downloading, but not for selfish reasons. “I acknowledge I am one of the winners of the lottery,” Keenan tells Nick Snelling. “Around the time Nirvana came out, labels were out there looking for something different. Tool got lucky, we got a record deal, but we were also smart and planned to do as much as we could to take advantage of it. But there’s a lot of young bands out there where that $1000 in record sales could be the difference in them going on the road or recording their next record or not, you know? So kids out there need to understand that if they dig a band’s music, then they have to find some way to get compensation to that band for their art so that they can ensure the band can keep making it.” But looking out for the little guy isn’t an endorsement to download Keenan’s own material for nothing. “I can’t do this for free,” he said. “It’s ridiculous and insulting.”

«Thursday ‘Ladies And Gentlemen: My Brother, The Failure’ Video
Gene Simmons: Labels Should Have Been Ruthless With Illegal Downloaders»