Mayday Parade Behind The Scenes On Tour 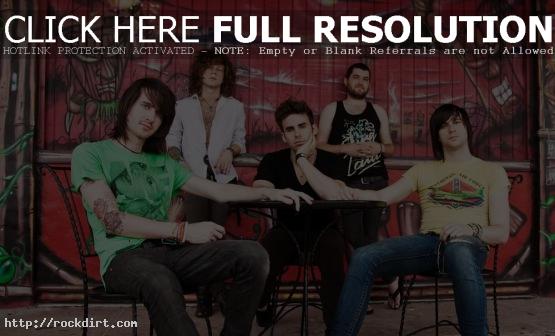 Fearless/Atlantic recording group Mayday Parade is offering fans an insider look at their daily tour life, sharing behind-the-scenes clips and performance footage of ‘Get Up’, off the band’s full length album ‘Anywhere But Here’. Watch it below the cut.

The Tallahassee, Florida rock band are currently in the studio putting the finishing touches on their upcoming EP, due out March 8th. The band is also writing for their follow up LP and will perform at this year’s Bamboozle festival.