Matthew Sikora ‘Bring Me Back’ Video 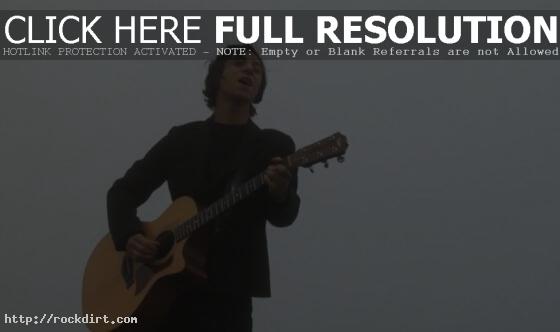