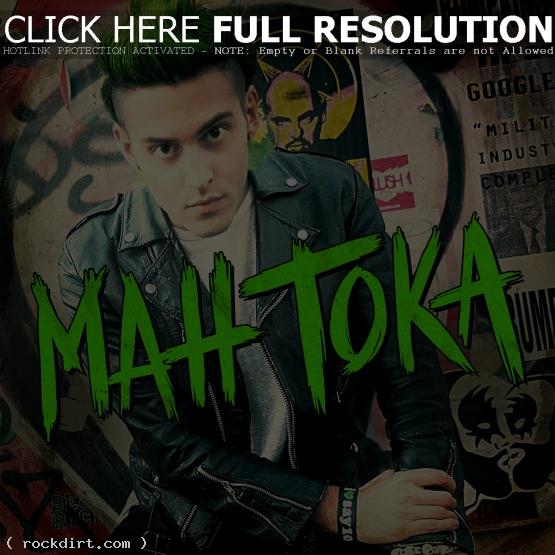 Punk/pop artist Matt Toka will release a self-titled EP through Warner Bros. Records on June 12th. The six-track EP includes the studio versions of previous YouTube-only tracks ‘666’ and ‘Ode To My Family’, as well as ‘Say10’, which is currently available via all digital retailers. The EP will be released physically and digitally – the digital version includes lyric videos for two tracks, ‘666’ and ‘Get Money’. All tracks are produced by Rob Cavallo (Green Day, My Chemical Romance) with whom Toka has been recording his debut album, which will be released later this year.

Toka is also gearing up for his summer-long trek with the entire Vans Warped Tour, which will snake its way across the country beginning June 16th in Salt Lake City, UT, and close in Portland, OR on Aug 5th.