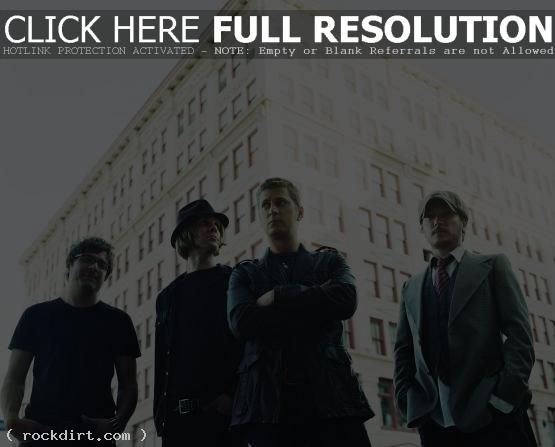 Atlantic recording group Matchbox Twenty has announced the release of their new album ‘North’, scheduled to arrive everywhere on September 4th. ‘North’ marks Matchbox Twenty’s fourth full-length studio recording and first all-new album in a decade. “The title refers to us finding our way,” guitarist Paul Doucette said. “We went into this record with a lot of material. Many different songs that could have taken us in many different directions. It sort of overwhelmed us for a bit. But, at a certain point, we figured it out. We figured out where North was.” The album’s first single, ‘She’s So Mean’, is slated to be unveiled in June.

‘North’ sees Matchbox Twenty driving their pop-rock sound further forward; magnifying the indelible melodies, crafty lyricism, and glorious hooks that have always defined their multi-platinum body of work. The band—Rob Thomas, Paul Doucette, Kyle Cook and Brian Yale – lived together last Summer in a house in Nashville, where they all collaborated on the new material before once again joining forces with the Grammy Award-winning producer Matt Serletic at his Emblem Studios in Calabasas, California. The result features songs like ‘Overjoyed’ and ‘Put Your Hands Up’.