Mastodon Will ‘Throw People Through A Loop’ On Next LP 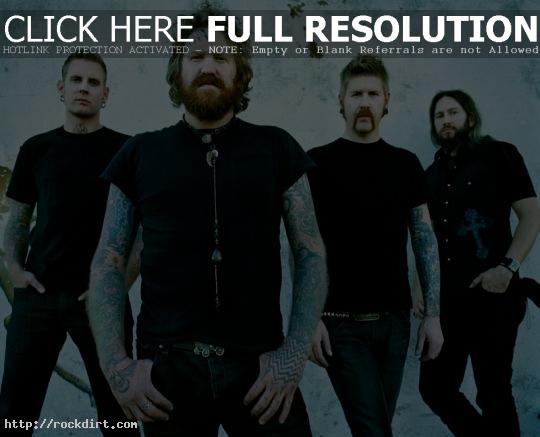 Mastodon drummer Brann Dailor spoke with Australia’s Beat magazine about what the band’s plans are after they wrap up touring in support of their latest release, ‘Blood Mountain’. “I’m not sure. I have an idea of what I want it to be, but I can’t talk about it,” Dailor said. “It’s going to throw people through a loop. There’s plenty of places to go. The imagination is hopefully endless. It’s not up to me or anyone in the band what’s going to happen music-wise. We’re more of an envelope, just putting it all together. Whatever visits us we try and deliver it the best we can.”