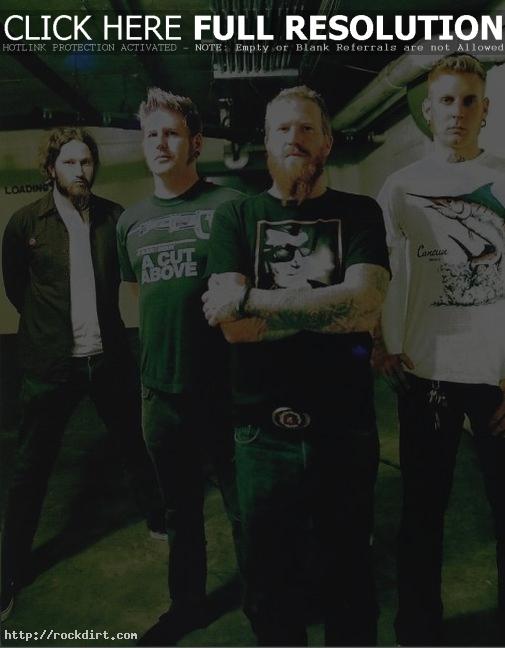 Mastodon checked in from Greece on their tour stop on July 3, 2007 during the Rockwave Festival in Terra Vibe, Malakasa in a video clip just posted online. The guys praised the country’s people, their food, and the fan support. The guys ended up covering Boston’s ‘More Than A Feeling’ at a bar over there in the clip that also features backstage and concert footage.