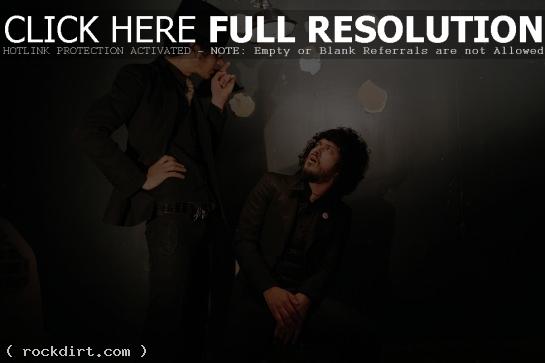 Sarah Tomlinson of the Boston Globe spoke with Cedric Bixler Zavala, singer for the Mars Volta about the band’s debut full-length album, ‘De-Loused in the Comatorium,’ released in June, which is a tribute to their late friend Julio Venegas, who committed suicide in 1996. “I think half the reason why I perform the way I do, and write the way I do, is because of how he influenced me through his painting and his writing and music,” Zavala said. “It’s good to show people where the root of all the evil came from.” Boston.com has since removed the article.