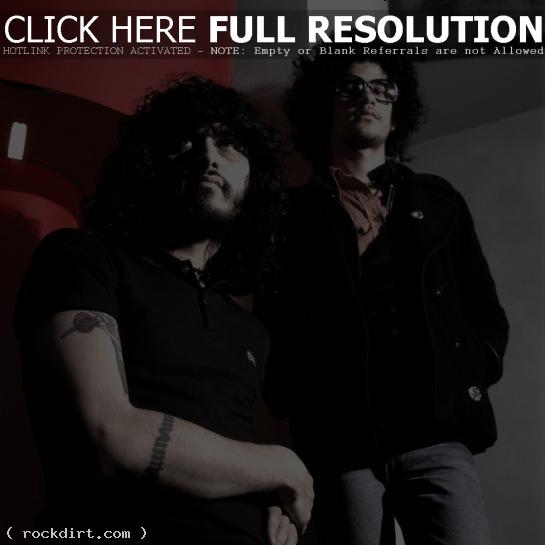 The Mars Volta keyboardist Jeremy Michael Ward, also a member of Defacto, died on Sunday (May 25) from an apparent drug overdose, according to Defacto’s record company Gold Standard Labs. The 27-year-old Ward had served as “sound manipulator” for the Mars Volta on its recordings and live shows. “The members, family, and friends of the Mars Volta were shocked and saddened to hear of the passing of band member Jeremy Ward,” reads a statement from the band on GSL’s official Web site. “Ward was found dead in his Los Angeles home by his roommate on Sunday evening. The cause of death has yet to be determined pending autopsy.” Read more.

«Moby Thanks Radiohead For Bush Swipes
Nickelback In Lawsuit Over Royalties»