Mark Hoppus: Backstage & Studio Life Of A Rock Star Not A Thriller 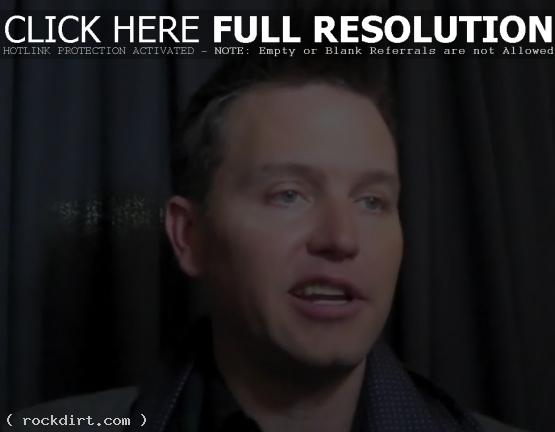 Mark Hoppus of blink-182 spoke with Rolling Stone about how their time on hiatus helped the creative process, how their different musical tastes play a role in songwriting, the average day on tour, what if they had broken up forever, and how the life of a rock star isn’t so exciting whether it be backstage or in the studio.

It’s really interesting when my friends come backstage for the first time and they’re looking for this giant party and it’s just a bunch of people poking around, doing their job, getting to work. It’s like when people come into the studio when you’re recording. They go, “Oh, I want to come see you guys record!” They think everyone is just rocking out in this 10-hour jam session. They come in and people are working the gear, setting up mics, we record a part, “How was that? You like that sound?” You work about half an hour getting a bass sound. They’re like, “This is so boring.” Then they leave.