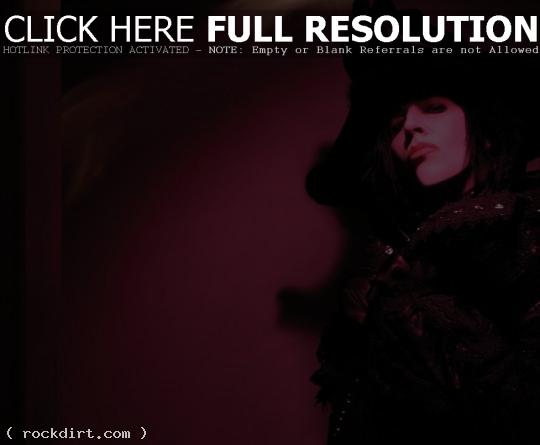 Markus Lion, who partnered with Marilyn Manson to produce a special absinthe called Mansinthe, spoke with the New York Times about how the shock rocker’s endorsement has attracted a new audience to the drink. Lion said Mansinthe “gave a real push to the absinthe world. We didn’t have to do much else. Manson was already a very controversial figure, just like the artists of the 19th century. So for me he was the ideal partner.” Read more.