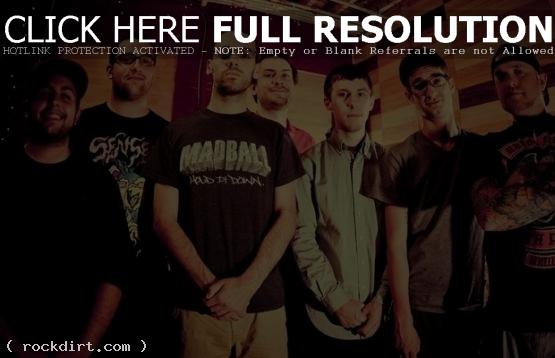 Man Overboard are currently in the studio with Jesse Cannon and Steve Klein of New Found Glory recording their second LP, their first for Rise Records, and have posted an in-studio video on their website, defendpoppunk.com. Upon completion of their album in early July, the New Jersey pop punk band will be playing live on Radio 104.5 in Philadelphia on July 8th and playing a one-off Jersey shore show on Saturday, July 9th presented by Property Of Zack. They will spend the rest of the summer touring Europe with Polar Bear Club. Their Rise Records debut is expect out in September. They will round out the year with a full U.S. tour.