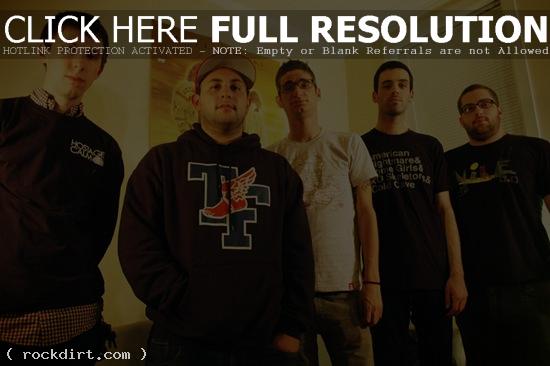 After finishing their run on the Pop Punk’s Not Dead Tour, Man Overboard will be playing a batch of headlining shows on the East Coast in support of their recently released self-titled full-length on Rise Records. The tour starts at Amityville, New York’s Broadway Bar and ends December 15th at Wilkes Barre, Pennsylvania’s Redwood Art Space. Daytrader and True Things will be joining them for these dates.

On December 16th, the band are playing The Lost Tape Collective Holiday Show at Union Transfer in Philadelphia along with The Wonder Years, Fireworks, Wheatus, Into It. Over It, and Moving Mountains.