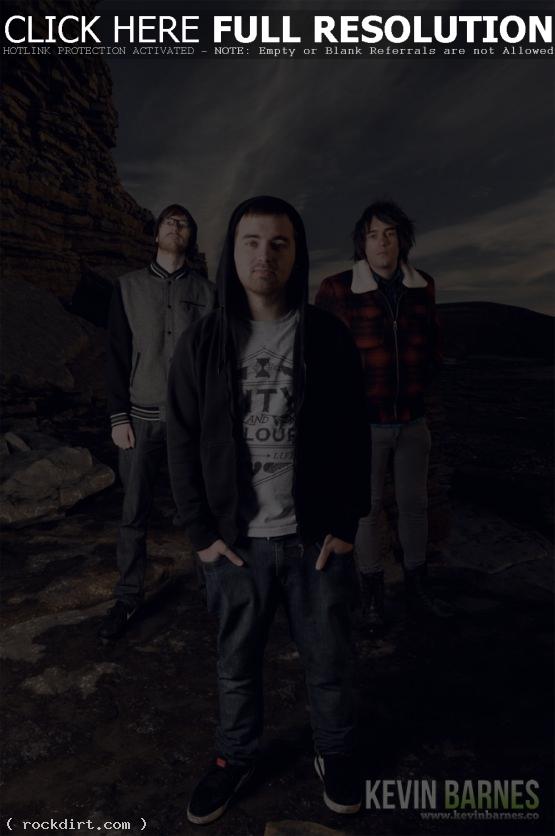 Man of the Hour have released their single ‘Modern Day Epic’ and announced live shows for March 2012. Man of the Hour is a ‘pop-punk band with teeth’ from deep in the Welsh Valleys that experiment with elements of pop-punk from the various reincarnations of the genre over the years. Some influences come from the early days of blink-182 and New Found Glory to the more recent influences of Four Year Strong and Set Your Goals.

The Chris “MUG5” Maguire produced single has since been removed at Soundcloud. Check out the upcoming tour dates below.

February 12, 2012 rockdirt Concert No Comments
«iwrestledabearonce Confirmed For Vans Warped Tour 2012
Oddland ‘The Treachery Of Senses’ Out May 8th»