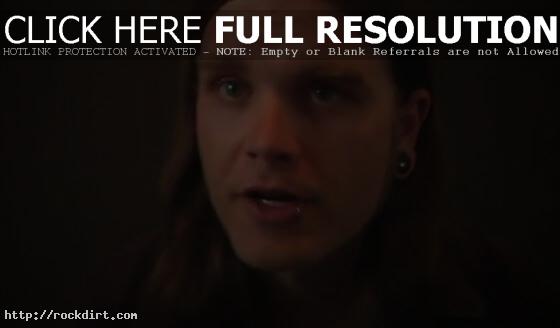 Take an in depth look into the making of the dynamic album art from Fair To Midland’s new album ‘Arrows & Anchors’, out July 12th on E1 Music. “I wanted to make something monumental in size for a monumental band, you know,” Isaac “Eye-Sack” Flores explained. “Have a representation of the struggle. A monument to the journey that they’ve taken me on, as a listener, as a friend. Those rocks are still sitting there obviously. I’m not gonna pick them all back up.” Isaac also hoped fans of the band would follow his lead with similar monuments to the band. Watch it via YouTube below.