Make-up Was An Additive For Mudvayne 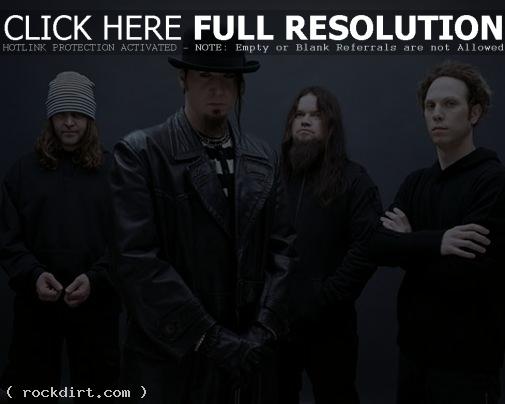 Mudvayne vocalist Chad Gray spoke with Australia’s Time Off magazine about the critics of their latest effort ‘Lost And Found’, which was cynically described it as another tool in the marketing process after the group removed their make-up and body paint. “The reaction to it all was insane,” Gray says. “When you wear make-up, all the talk is about why. No matter how hard you try you can’t get away from it. It never mattered that much to us. I think the make-up was more of an additive. At least, that was the way we viewed it. That was just one ingredient in the recipe that is Mudvayne but that was all it was, and things like that become insignificant in terms of music, especially when you can play. It would be different if we didn’t know what we were doing and it was just a gimmick, but that’s not the case.”